Below are some of the vehicles that have been seen on the show - Newton & Ridley truck, scooter that belonged to Fiz, Gail Force Boat, police vehicles, Streetcar cabs, Mary's motorhome, Webster's breakdown truck and a ferrari that Kirsty was going to arrange for Tyrone to use for a day.  I've seen the Underworld van quite a few times, but don't have a photo for some reason.

There are also photos of the police station and Davenports which were around the back of the studios. 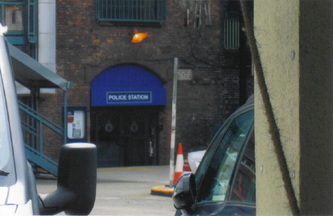 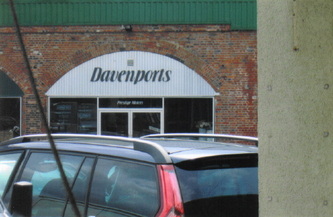 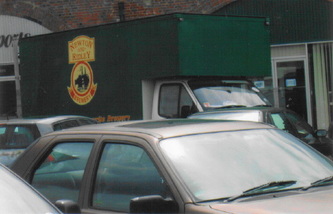 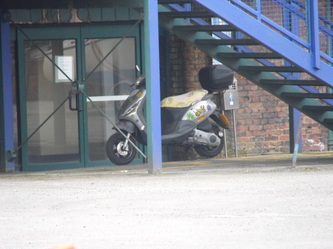 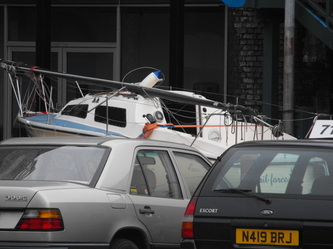 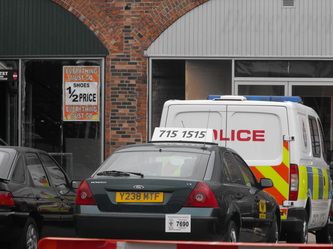 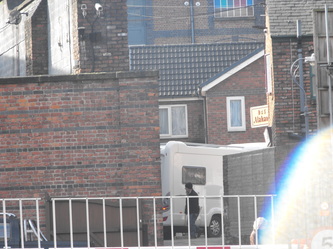 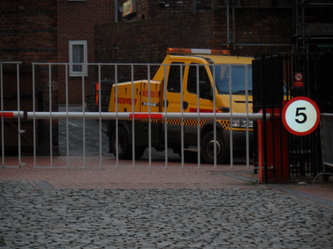 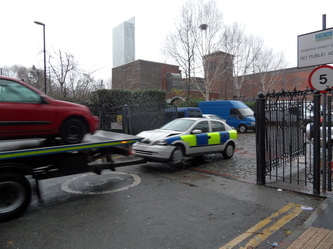 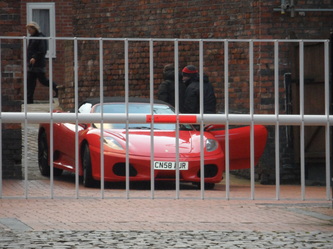 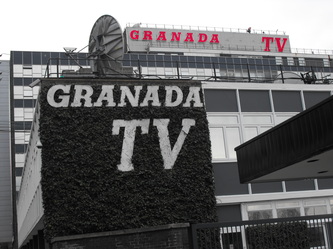 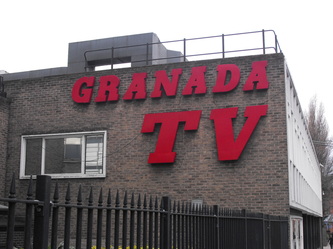 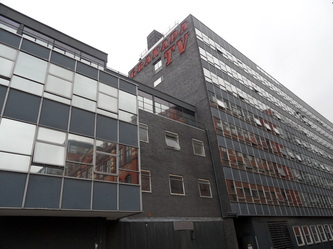 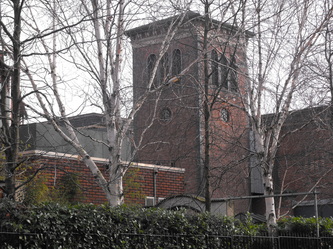 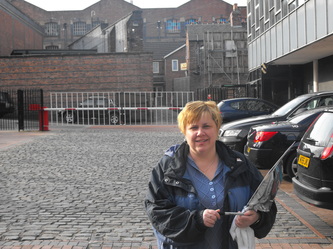 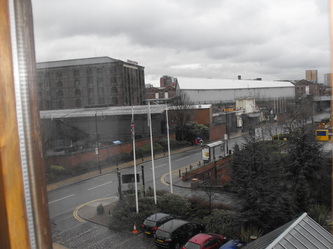 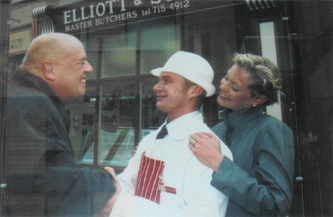 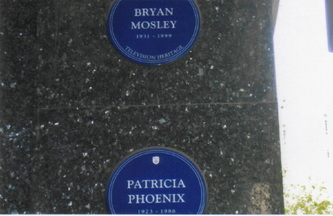 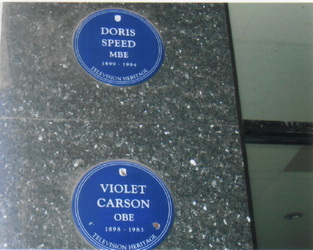 To see photos from inside the studios, click on the year: