The British Isles show in Toronto


The British Isles shows were held each year at the Queen Elizabeth Building at the CNE in Toronto.  There would be British goodies for sale, British entertainment and everything British.  The main attraction for a lot of people was the Coronation Street guest.  Early in the new year we'd start wondering who the guest would be.

In 2012 there was no show and in 2013 they returned with a show at the International Centre in Mississauga.  We did not attend this show though.

In Oct. 2015 the British Isles Show teamed up with the Zoomers Show and returned to Toronto.  There were just over a handful of British Booths, but they did have a Corrie star.  The majority of the show was for seniors with health problems or money to invest.  I would only go to the show again if it was a Corrie star I hadn't met before and really wanted to meet. 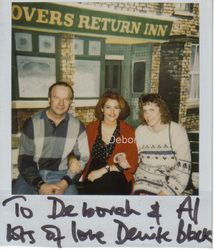 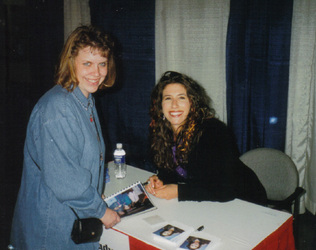 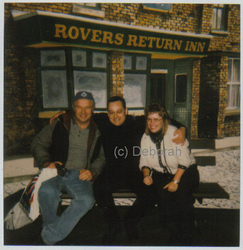 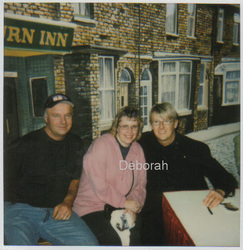 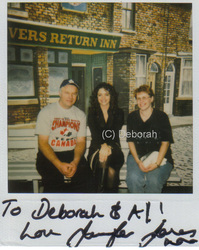 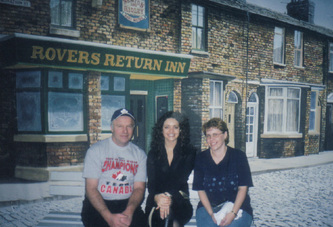 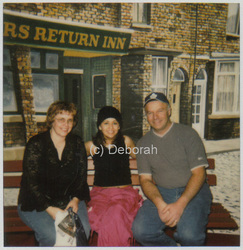 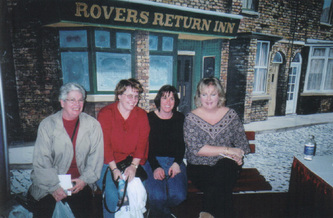 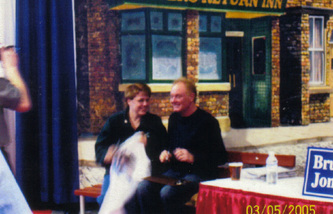 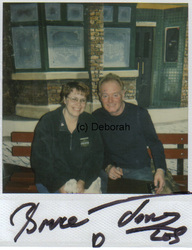 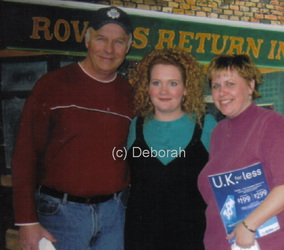 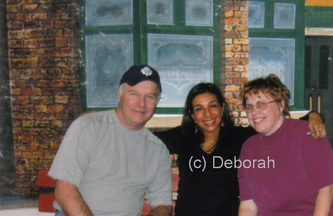 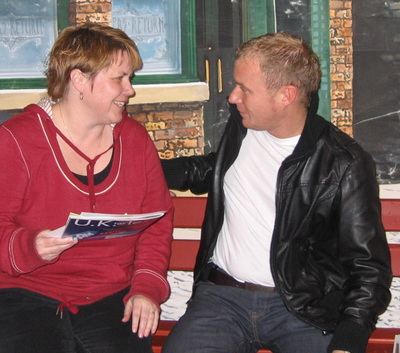 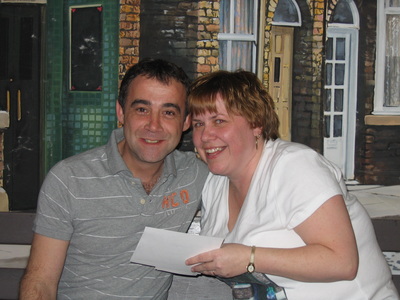 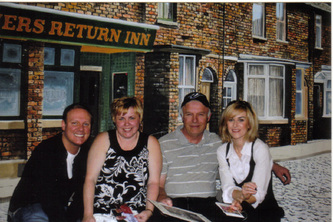 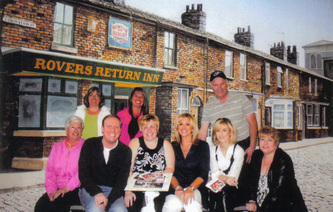 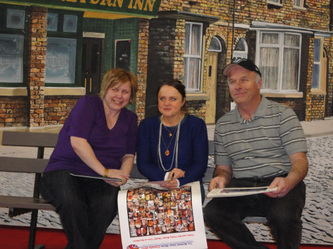 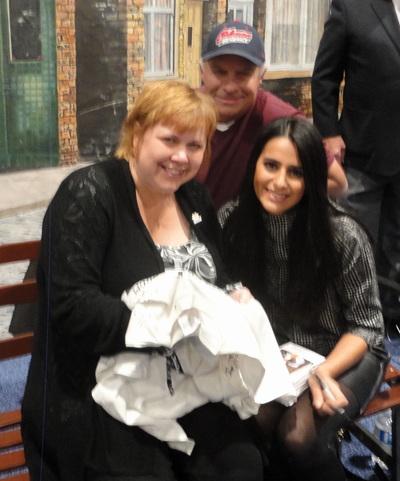 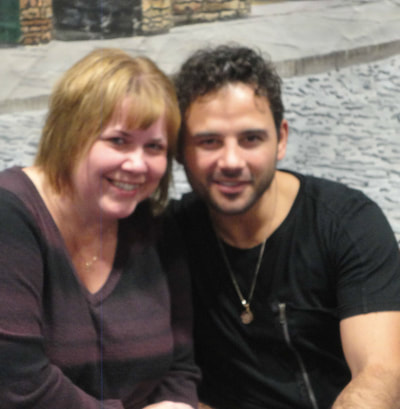 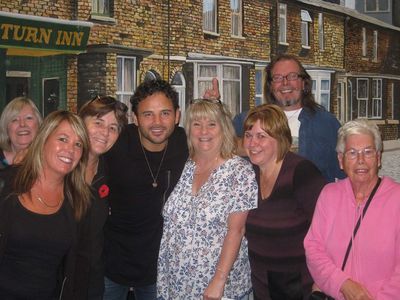 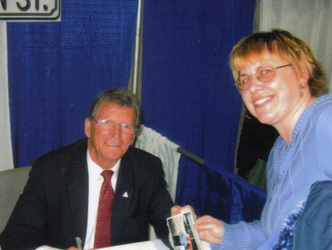 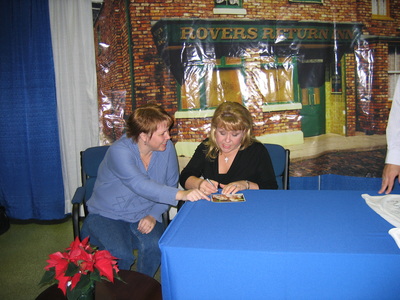 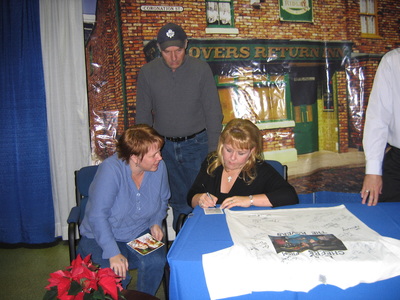 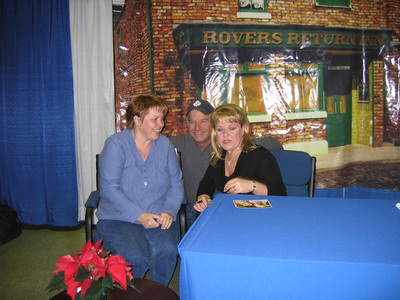