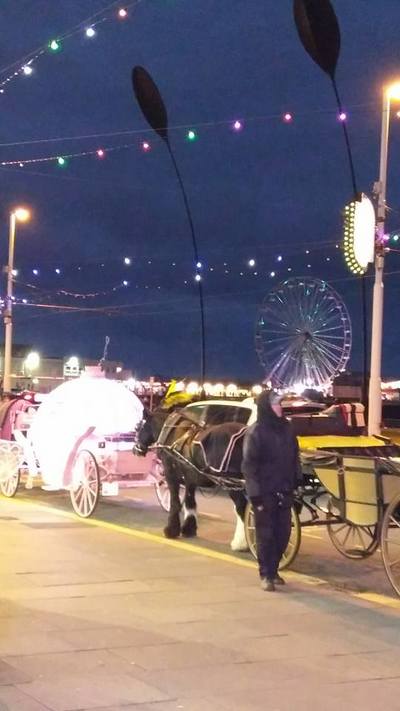 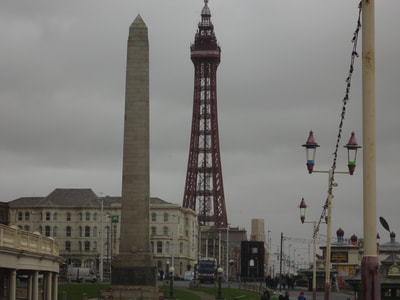 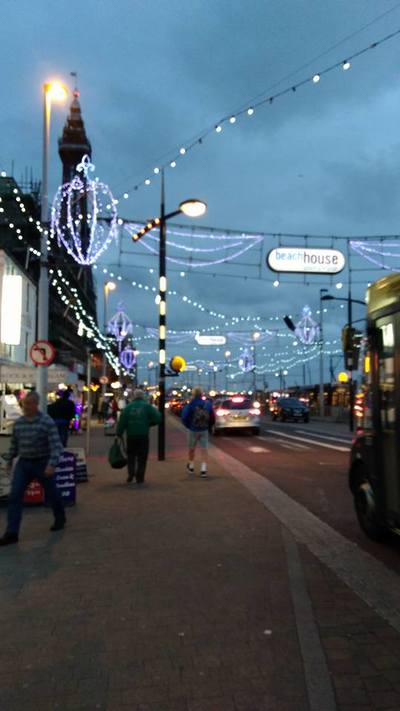 Two days before going home, we went to Blackpool to see the illuminations.  The next morning it was rainy, windy and cool.  Our relatives decided to go to Madame Tussauds.  We had been there two years ago, but because of the weather decided to go again.  They had added to their Coronation Street display since we were there.  A wax figure of Michelle Connor (Kym Marsh) is now part of the display.  They've added the front window of the Kabin, the back of the Rover's return including smoking shelter, plus the mural Craig did for Maddie.  The Rovers was probably the busiest part of the museum, lots of people having a pint as they watched clips of Corrie past.  It was hard to get photos at time and I'm sure a lot of people missed Deirdre who is sitting down at one of the tables.

​If in Blackpool, I'd highly recommend a visit here. 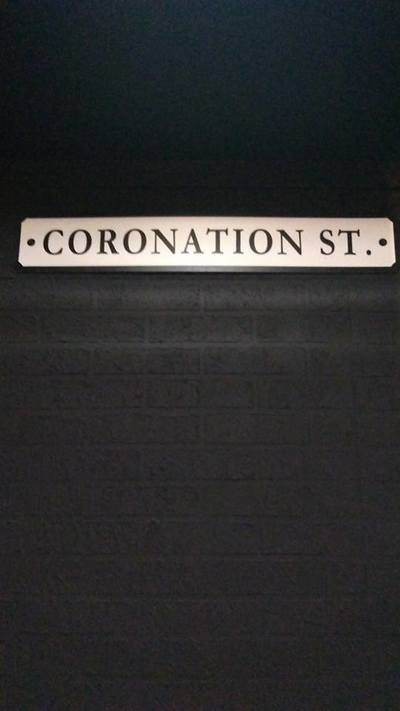 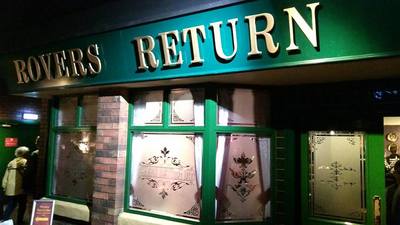 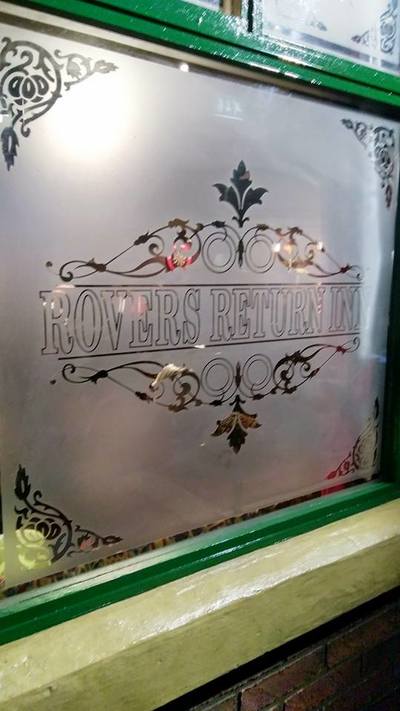 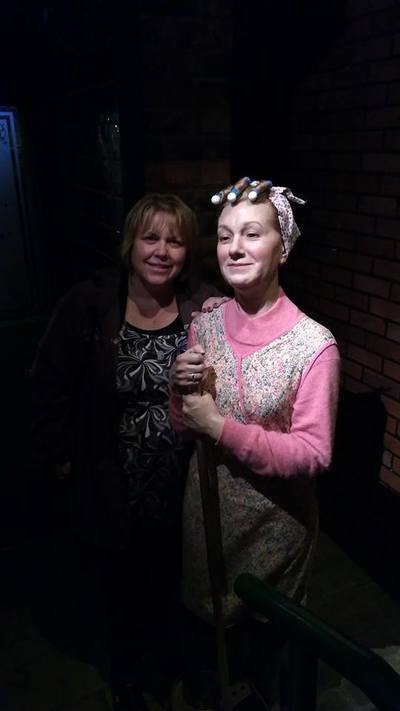 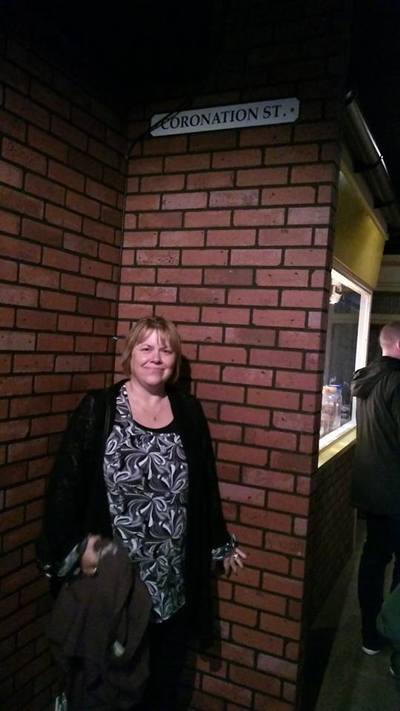 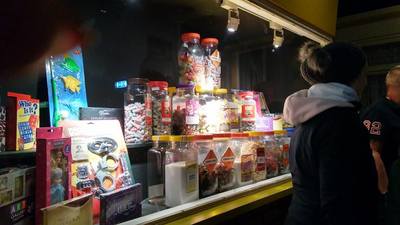 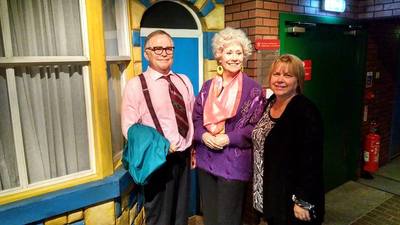 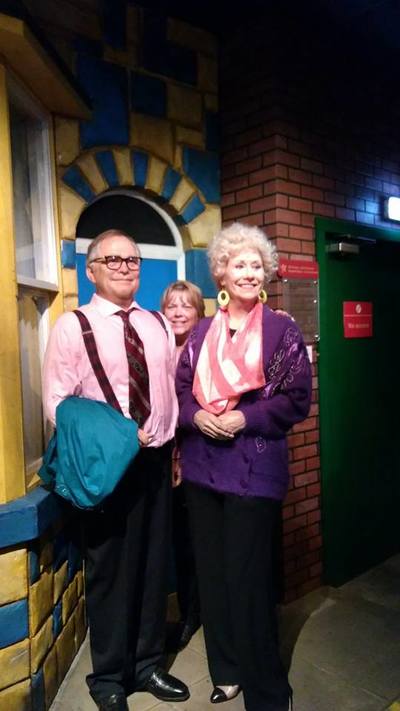 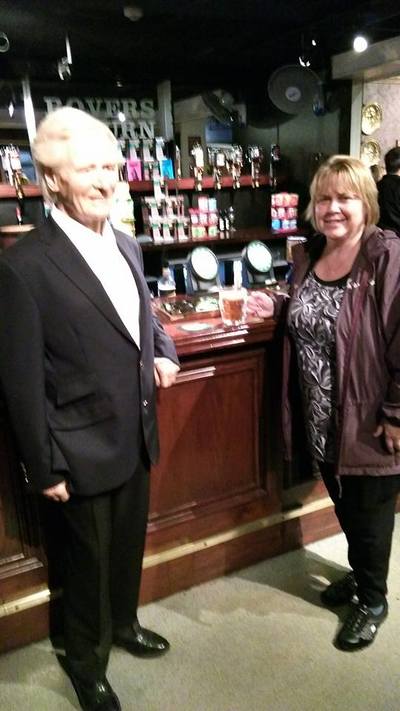 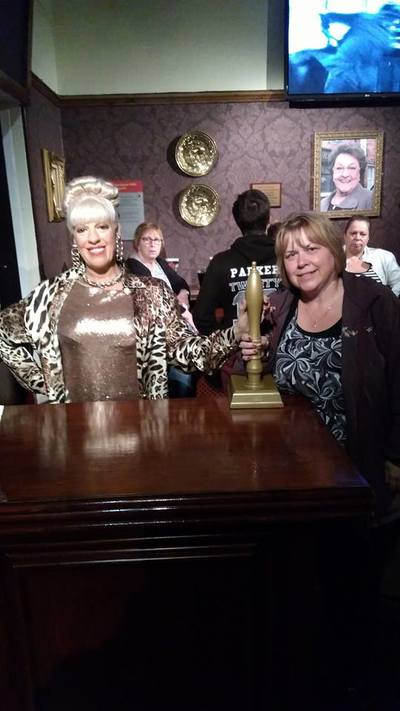 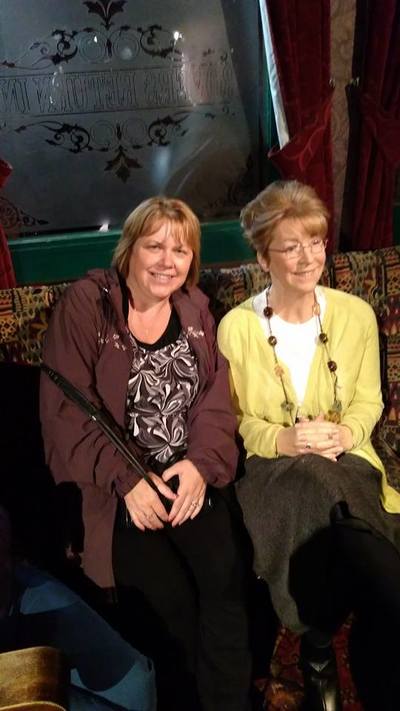 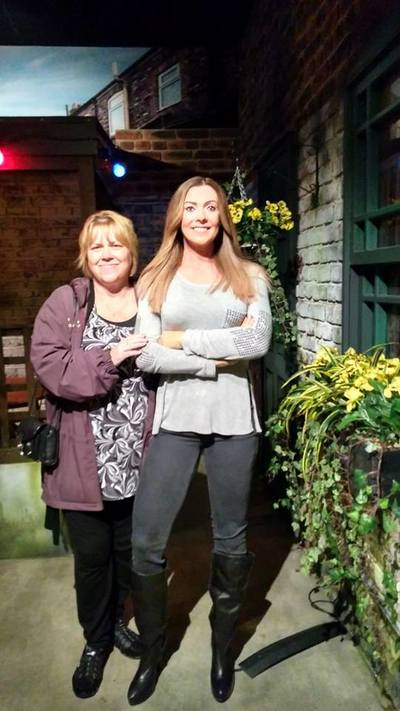 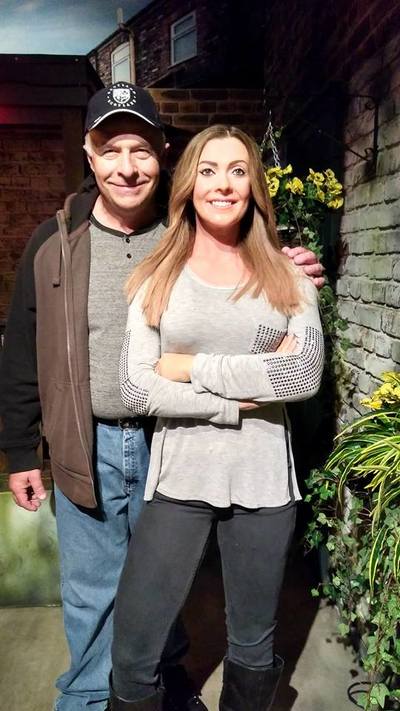 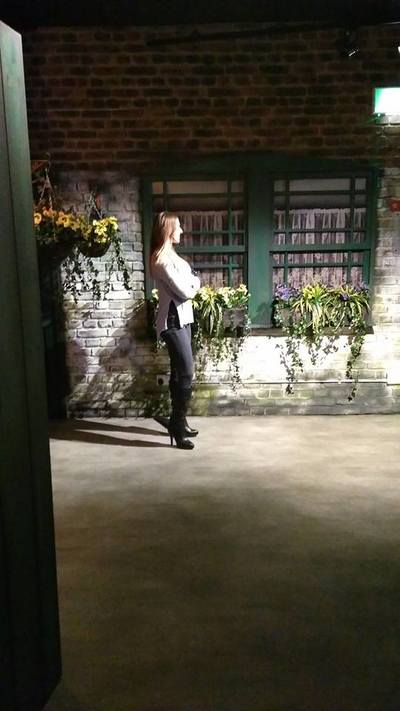 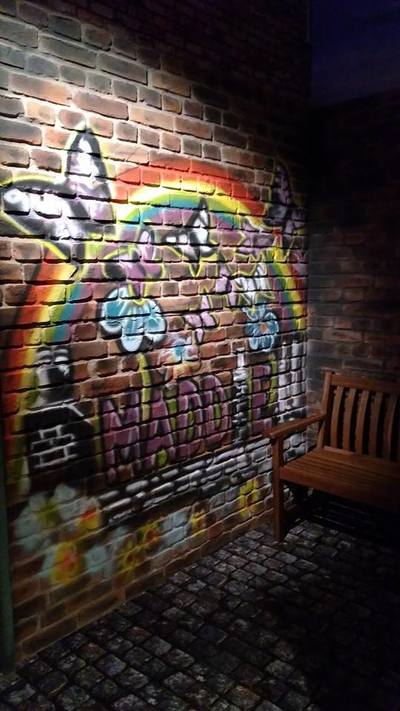 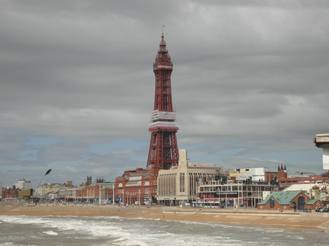 MAY 20th, 2015  we were back in Blackpool,  It was not one of our favourite days, but we did enjoy Madame Tussauds.  Here are some photos from their Coronation Street section which had been redone since we were there in 2002. 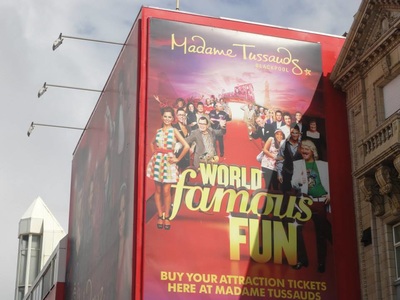 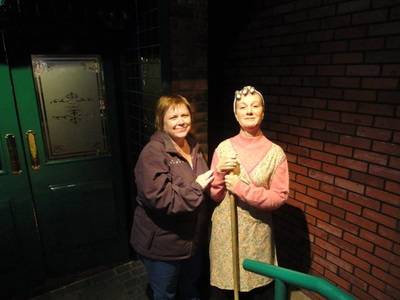 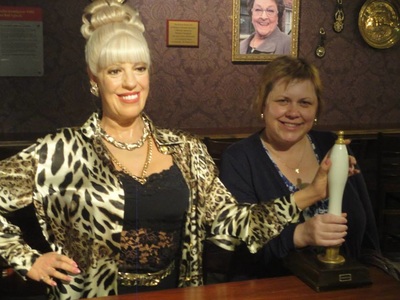 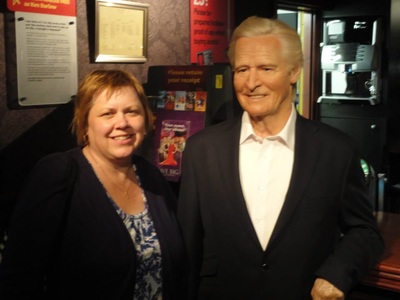 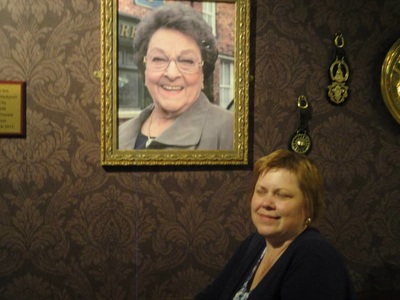 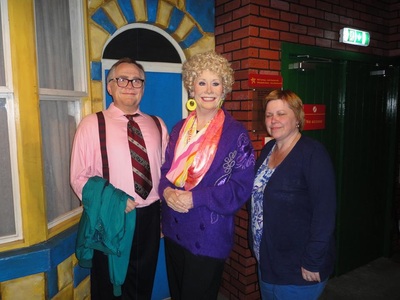 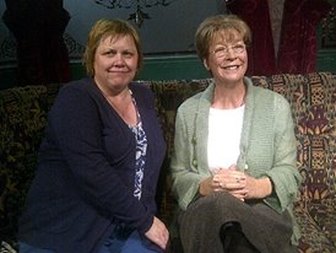 When we got to the Coronation Street section of the wax museum, I'd forgotten all about Deirdre being there.  I walked into the Rovers seeing Bet behind the counter, Ken standing at the bar.............then I spotted Deirdre sitting at the booth.  The wax figure was very well done and it took my breath away.  I was quite emotional. 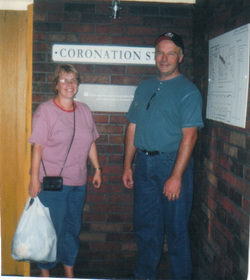 In 2002 we were in Blackpool for the weekend with relatives and we went into Louis Tussaud's Waxworks.  We were surprised to see a Coronation Street section.

There was Bet & Alec, Vera Duckworth and Hayley.