Over the years, I've met quite a few Coronation Street stars.  I think I'm up to 135 (plus 2 Corrie pets) of them now, not bad for a Canadian.  It all started in 1997 when I went to my first British Isles Show in Toronto.  Each year at the show there is a Coronation Street actor.  The first Corrie actress I met was Denise Black.  I've been to 15(?)  shows and met Curly, Terry Duckworth, Geena, Maria, Les and many more.

I then heard from a friend that they'd been to Manchester and met a few of the actors leaving the studios.  I thought I'd give it a try next time I was over.  The first time I met 9 actors, including William Roache.....KEN, who has been in the show from day one!  Lots of waiting.........but well worth it to me.  One visit and I was hooked!


I've divided my photos with cast members into different categories.  Click on the photos below to see lots of photos with the cast. 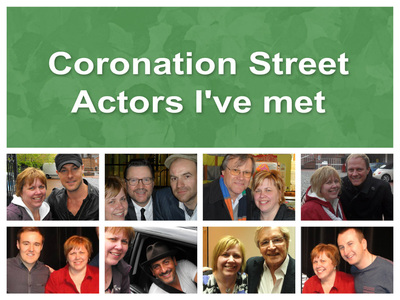 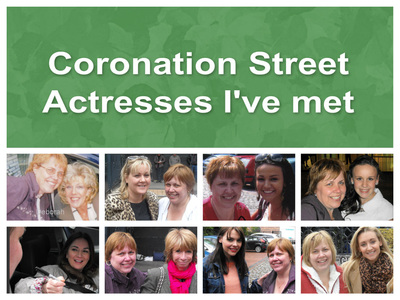 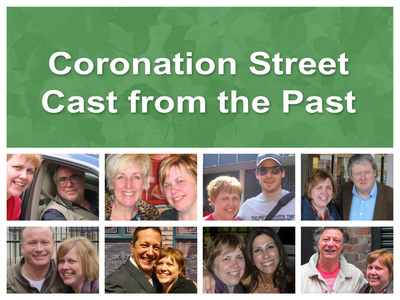 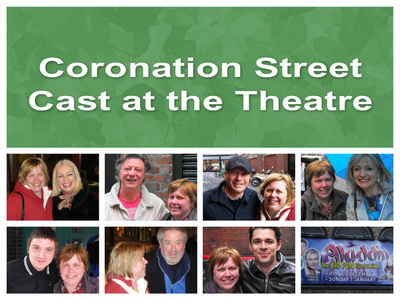 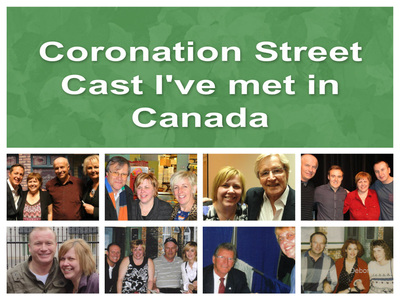