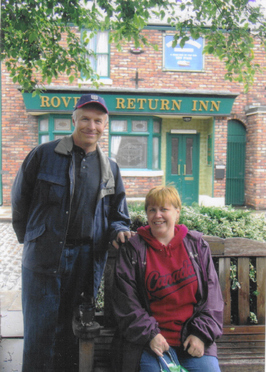 June 18th, 2008, we woke up to a dark, very rainy day.  We still took the hour long train to Manchester only because we had arranged to meet up with friends Emma, Ben, Graham, Matt and Sammy.  We had also planned to meet friends Peter & Donna for a drink and catch up. Peter & Donna had been in Toronto a few years before at the British Isles Show selling On the Air/Corrie Magazine.  We had a ping in 2006 and 2007 where they were our special guests along with Mark Llewellin  and we kept in touch online.

It poured down most of the morning and we saw very few cast members.  Betty & Blanche did wave to us though as they passed us in a taxi!   Peter & Donna met us about 12:45pm and took us around the back of the studios.  They told us they had a surprise for us.  I guessed we were going to meet Steven Arnold, my favourite Ashley as Peter had recently interviewed him for the magazine.  We went through security and inside the studios .  I didn't even click  then that we were about to get a tour, Ashley Peacock was on my mind.  We sat down in an office waiting, but it was not Steven who arrived.  Tour guide David did and I was never more surprised when told we were VIP guests for the day!  (the week before we'd been very lucky and given an unexpected tour of the Emmerdale studios.)  The odds of having Coronation Street and Emmerdale tours a week apart, when both were closed to the public would be very slim.  I can honestly say I did not expect this at all.  It was the biggest surprise ever and most amazing Corrie tour!


We heard some fabulous stories and got to have our photos taken wherever we wanted.  At one point I was passed an urn.  At first I didn't realize it was 'our Vera'.  I giggled then, but knew there would be tears a few months later when we would see her leave the show.   We sat in the Battersbys, Platts and Duckworth living rooms, stood behind the bar at the Rovers and behind the counter of the Butchers & Kebab shop.  I got to clock in at Underworld and sat at one of the machines.  I even got to have my hair done at Audreys- unfortunately it looked the same when I left. 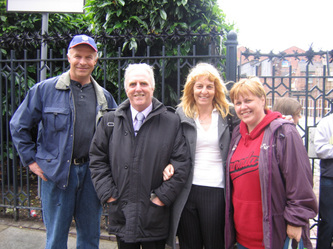 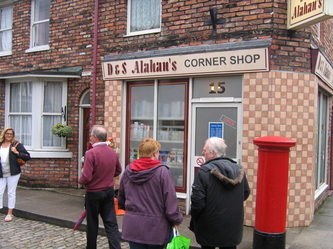 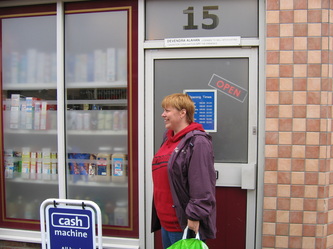 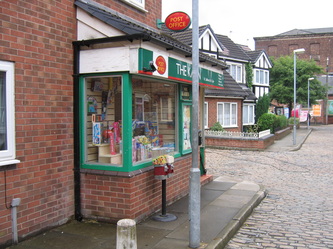 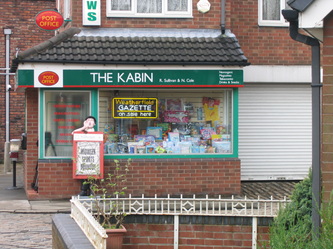 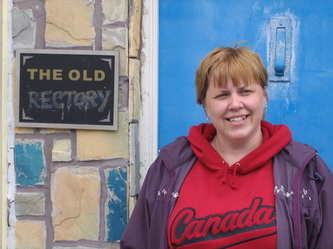 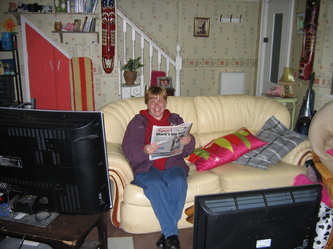 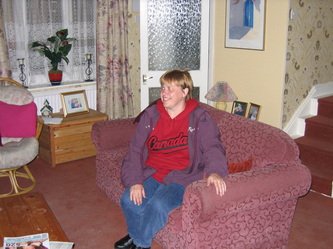 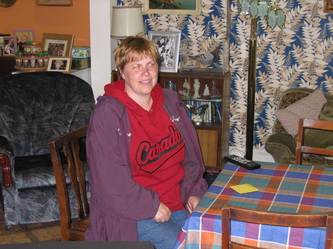 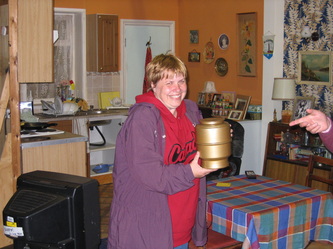 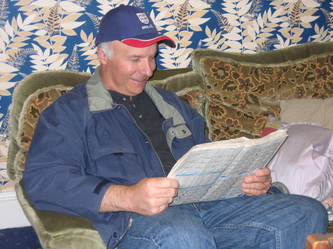 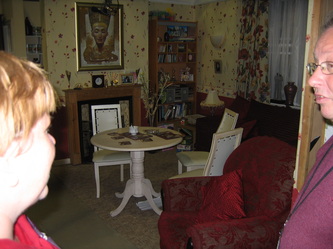 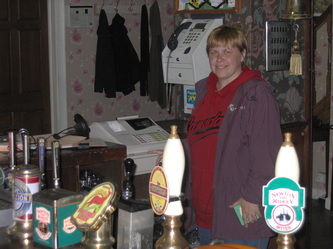 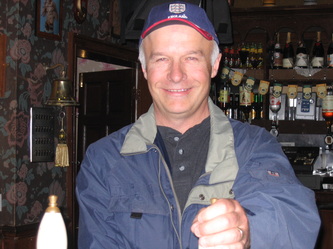 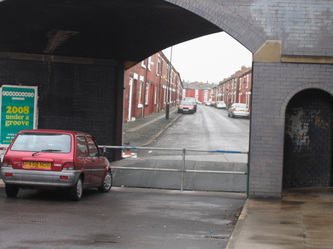 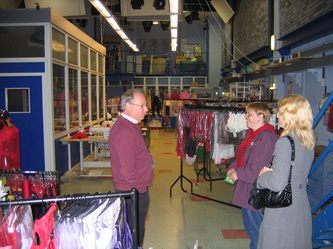 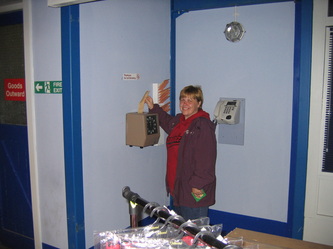 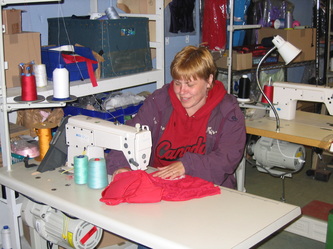 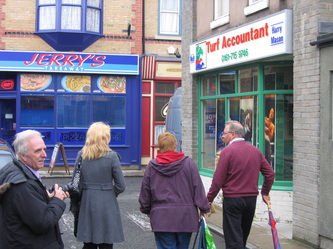 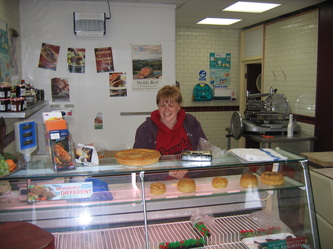 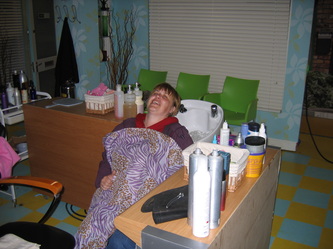 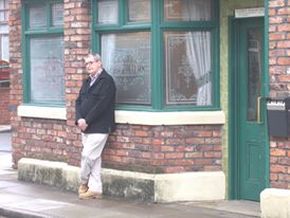 Another highlight was seeing Tony Warren, creator of Coronation Street standing in front the Rovers.  I would have loved to have gone over and said 'thankyou!'  We'd been instructed though not to talk to any cast members unless they spoke to us first.  When I spotted Mr. Warren, our guide took us by very quickly.  Al did sneak a photo though.  We saw Sally on the street too who gave us a nice smile.

What a day!  Thankyou Donna & Peter.  Sadly Peter passed away a few months later, but we will never forget him or this amazing day he surprised us with.  Sometimes you do something for others not expecting anything in return....and are rewarded in a big way.  We certainly were on  June 18th, 2008.

After the tour we did meet manage to meet a few cast members at the gates with our friends - Emma Edmondson (Mel Morton), Michelle Keegan (Tina), Jonathan Dixon (Darryl Morton), Michael Starke (Jerry Morton)  and Karen Henthorn (Teresa Bryant).    They were all really nice. 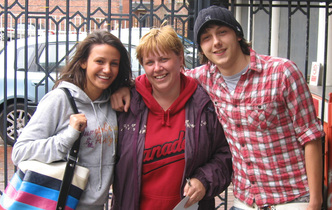 This would have to be our favourite Coronation Street day ever!!!!