A lot of times Coronation Street actors leave the show and we don't hear of them again in Canada.  For many they go on to do theatre work.  Below are some of the shows I've seen and actors I've met. 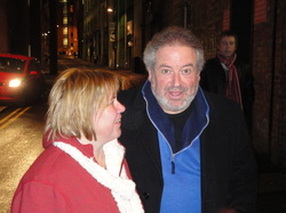 
On Dec. 29th, 2011 we took a train ride to the beautiful city of York.  We had front row tickets for our first pantomime to see my favourite Steven Arnold in Aladdin. What a great time we had!  We booed, cheered, sang and laughed a lot.  Steven even gave us a shout out at the end of the show.  Lovely guy!!!!    After the show he came out and chatted with us again.  I even got a kiss this time! 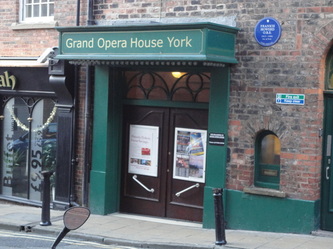 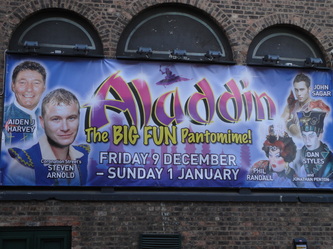 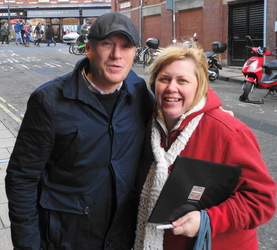 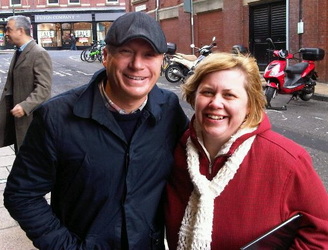 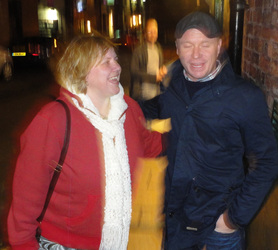 
A week later on Jan. 5th, 2012 we went to Sheffield with our friend Emma to see Sleeping Beauty.  When we bought tickets Bev Callard (Liz McDonald) was supposed to be starring in it, but had to back out because of health problems. Margi Clarke who played Jackie Dobbs (Tyrone's mom) replaced her.  Lovely lady and a night we will never forget. 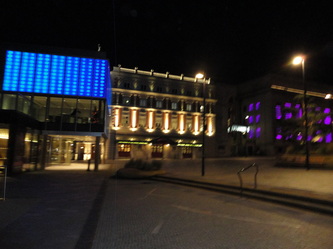 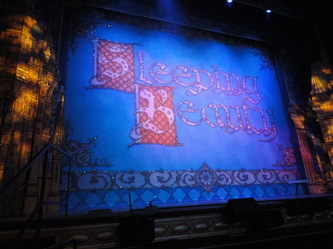 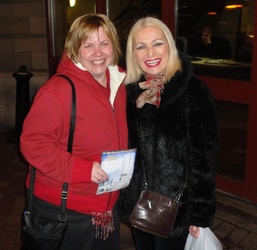 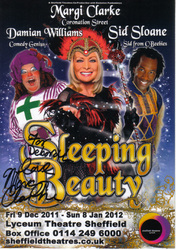 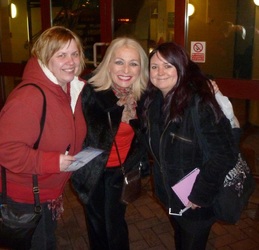 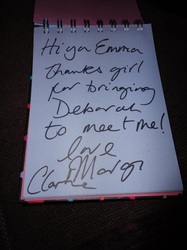 
In May 2013 we went to see two shows while in England.  The first was Birds of a Feather which we saw in Liverpool.  It was FABULOUS!!!  We laughed from beginning to the end.  Great show and the ladies were lovely with us.  Linda Robson tweeted us before, during and after the show! 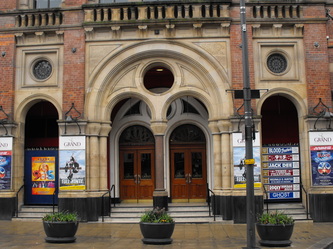 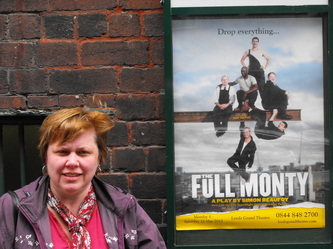 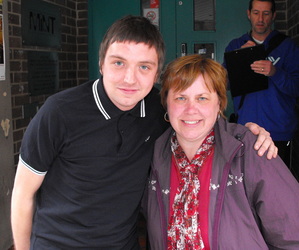 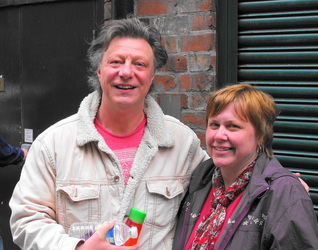 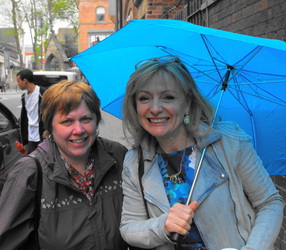 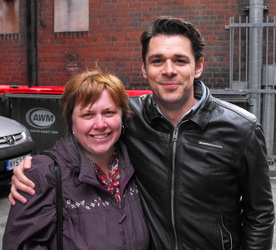 On May 18th, 2015 Al and I went to The Rep Theatre in Birmingham to see The Rise and Fall of Little Voice starring Chris Gascoyne (Peter Barlow) and Vicky Entwistle (Janice Battersby) 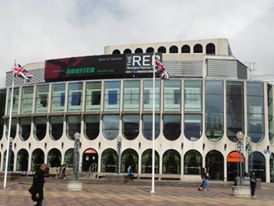 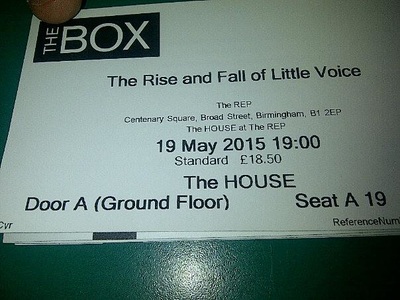 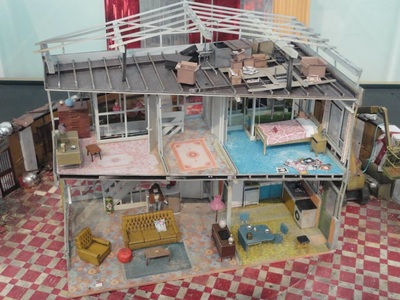 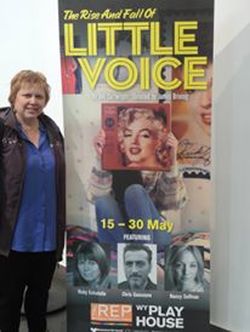 We purchased our tickets the morning of the show.  It turned out it was press night!  We were hoping some of the Corrie cast would be there, but they weren't.  We still managed to get front row seats.

What a fabulous show it was.  All of the cast were brilliant.  We loved every moment and would recommend it to anyone.  LOVED IT!

We met Chris before the show.  He was nervous about it being press night, but he still chatted to us for a while.  I then got a big hug and a kiss!!!! 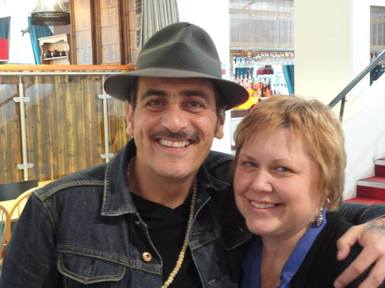