It was announced a while back that Coronation Street would be moving from Granada Studios to Media City in early spring 2013.  After a setback, it was changed to later on in the fall.  The latest I've heard is now at the end of 2013/early 2014.
Each trip over we'd take a photo of the Granada Studio sign to put at the front of our photos.  May 2013, the signs have already been taken down.  I was quite sad when I noticed this. 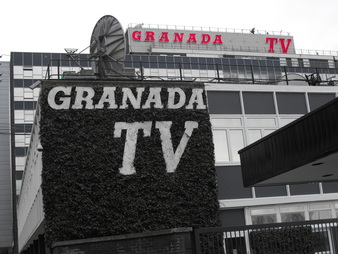 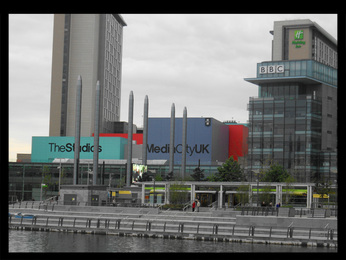 On May 17th, 2013 we took a walk down to Media City and went to see how the new set was coming along.  Looks like it still has a way to go yet. 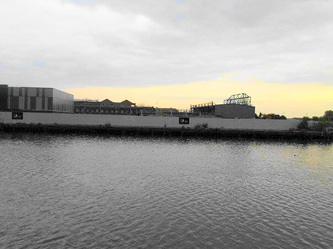 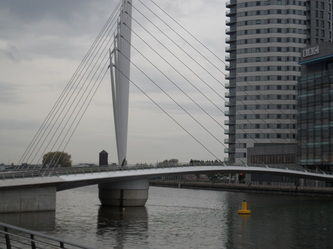 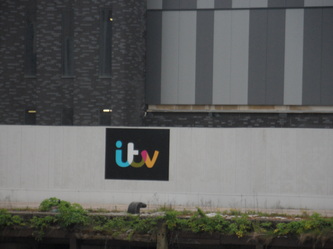 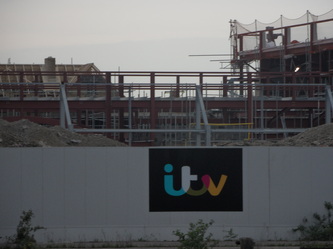 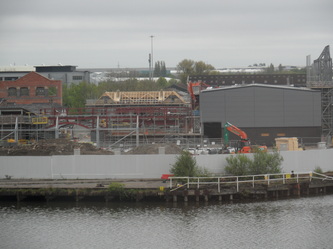 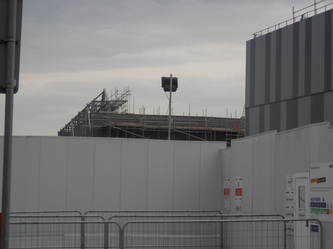 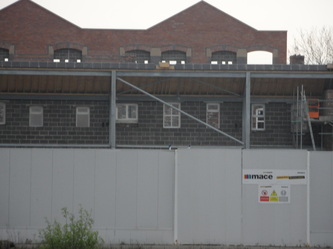 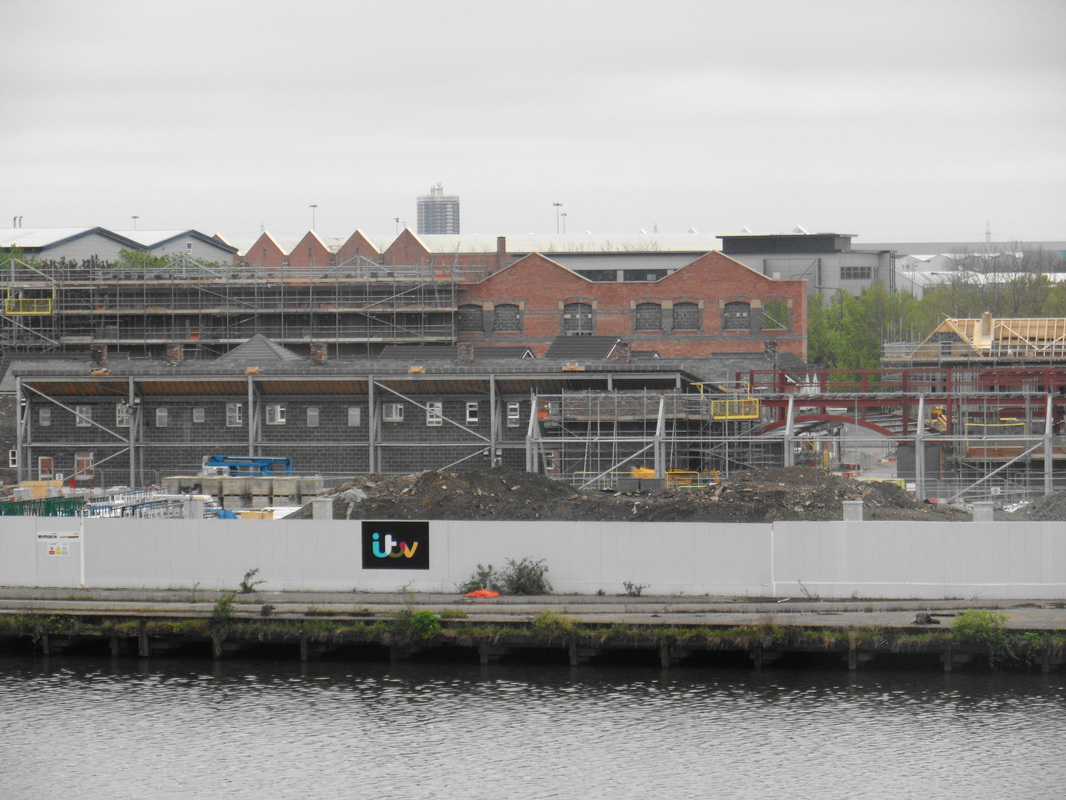 Part of me is looking forward to the changes that will be made, but the other part of me hates the move.  There is so much history at Granada Studios it's a shame they have to leave that behind.


After the Christmas holidays, January 2014 Coronation Street moved to their new studios in Salford. 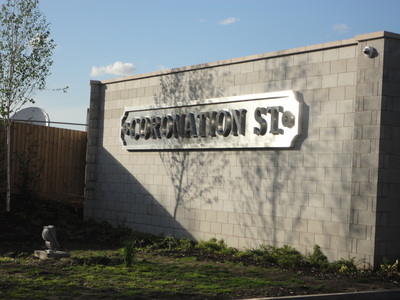 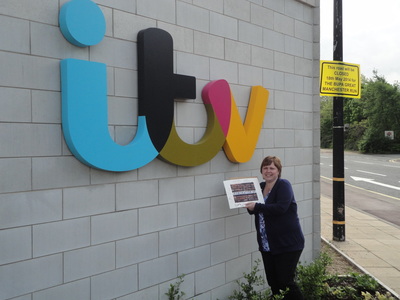 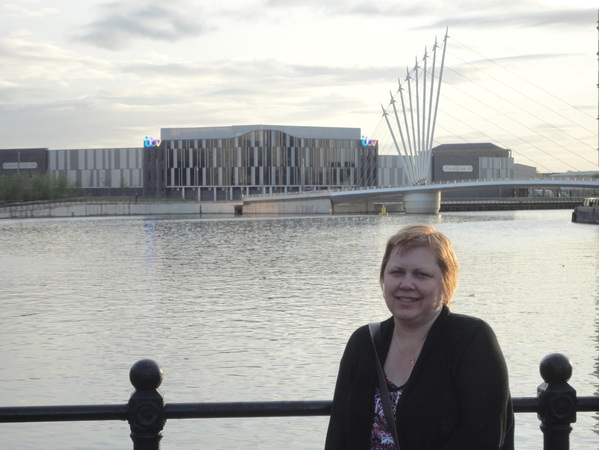